So, now I'm back from the Isle of Man, I should be in a position to say why I went in the first place. Let's see...

* The natural scenery is superb in a very British way - beaches, coastal cliffs, wooded glens, moorland and hills all crammed onto a small island.

* The tourist attractions - the Laxey Wheel, the steam and electric trains - are modest but reasonably priced.

* Generally speaking, the Manx people couldn't have been friendlier - even if their friendliness was underscored by a slight surprise at encountering a bunch of childless thirty-something tourists visiting the island for something other than the TT.

* Moore's Traditional Curers help to make Peel (where we were based) smell heavenly. We didn't actually try the kippers (though had the free tour courtesy of proprietor Paul Desmond) but did gorge ourselves on their stupendously good smoked bacon for breakfast every morning.

* Davison's locally produced ice cream can be found all over the Isle of Man but has its own dedicated cafe in Peel. Jen made it her mission to sample as many different flavours as she could over the course of the week - rum and raisin got the gold star, while I can personally recommend the chunky choc and very fresh mint.

* It might not be the most lively place, but the slow pace of life is ideal for a relaxing and relatively cheap break, spent pottering from cafe to cafe.

* And then, of course, there are the pubs. The refreshing lack of chain shops everywhere except the capital Douglas is mirrored in the lack of identikit chain pubs serving up shite cooking lager and two-for-one slop. All of the pubs we went in in Peel had their own character - whether that was the Creek Inn (a cosy fisherman's pub by the quay), the White House (adjacent to our cottage, run by an affable landlord and home to 160 different whiskies and frequent feisty sessions of Manx folk) or the Royal (where, on Friday, DJ Creamy Fresh suffered the indignity of having the plug pulled on his set right in the middle of Dizzee Rascal's 'Bonkers'...).

That enough for you? 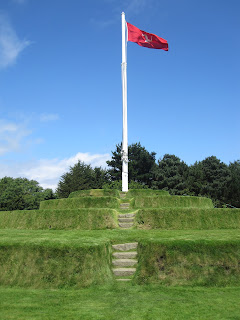 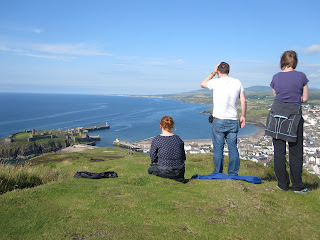 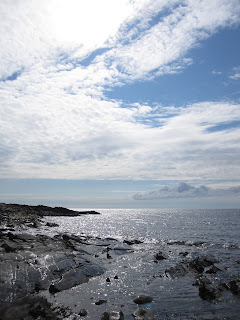 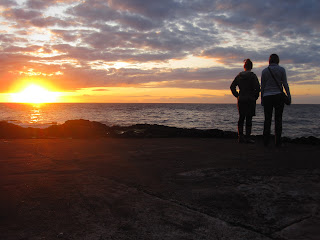